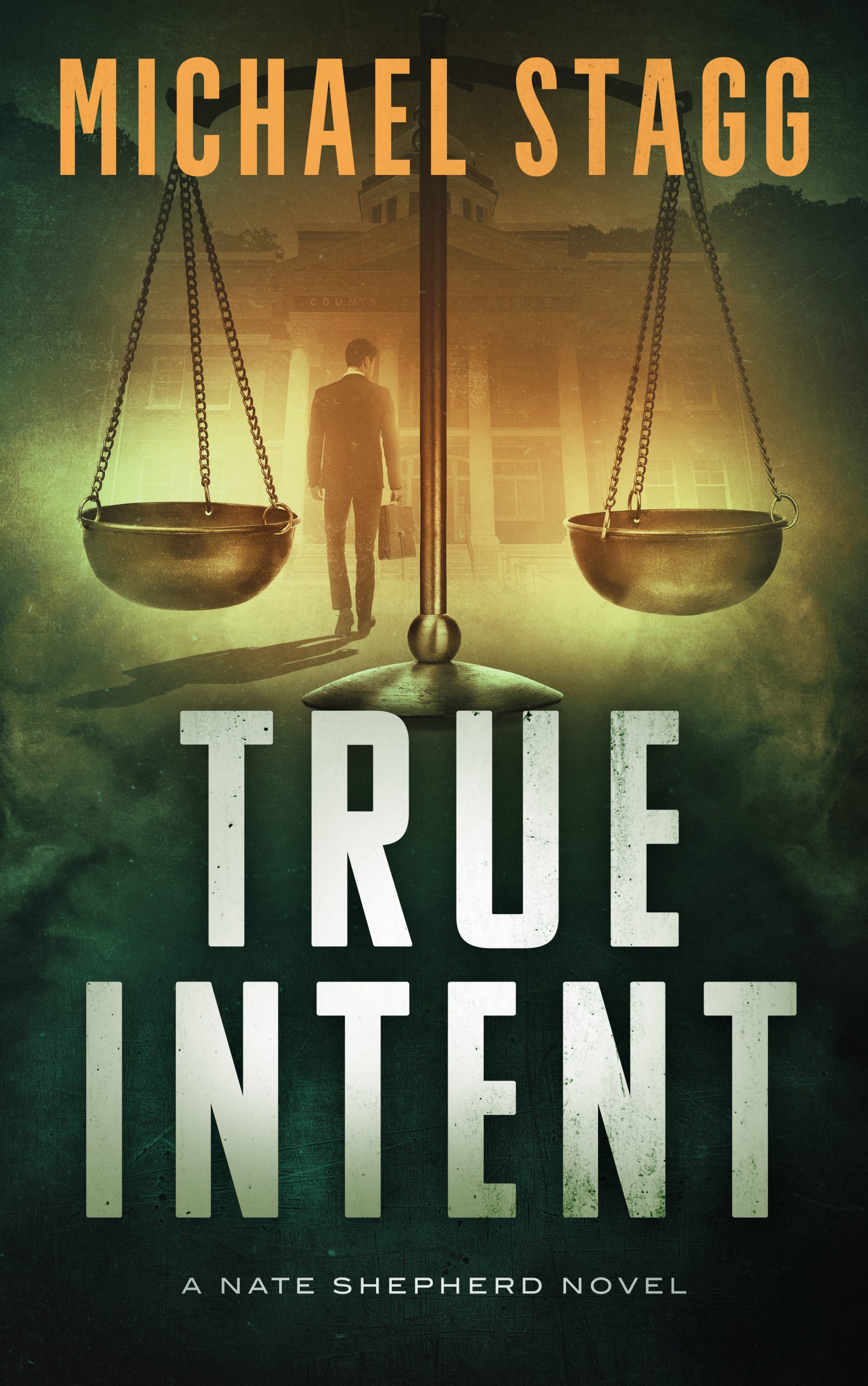 When a harmless date turns into an accusation of murder, a lawyer must fight a wealthy family to prove his client’s innocence.

When a billionaire dies, attorney Nate Shepherd is called in to sort things out. It seems straightforward enough – a middle-aged man dies at a wedding reception while celebrating with his family and his date, Liselle Vila.

The grief-stricken family lashes out, though, blaming Liselle for the death. As the local police investigate, Nate helps Liselle deflect the misplaced anger that’s directed at her for the tragedy. In the process, Nate discovers that Liselle has unexpected ties to his wife, which only increases his resolve to help her.

When the family brings all its power to bear, charges are brought and Nate steps in to defend Liselle in what should be an easy win. But as the case progresses, a tangled history begins to unravel and secrets are uncovered which have Nate fighting for Liselle’s freedom in a trial for her life.

Can Nate Shepherd protect an innocent woman from a family trying to buy justice?

Buy True Intent and step into the courtroom today!