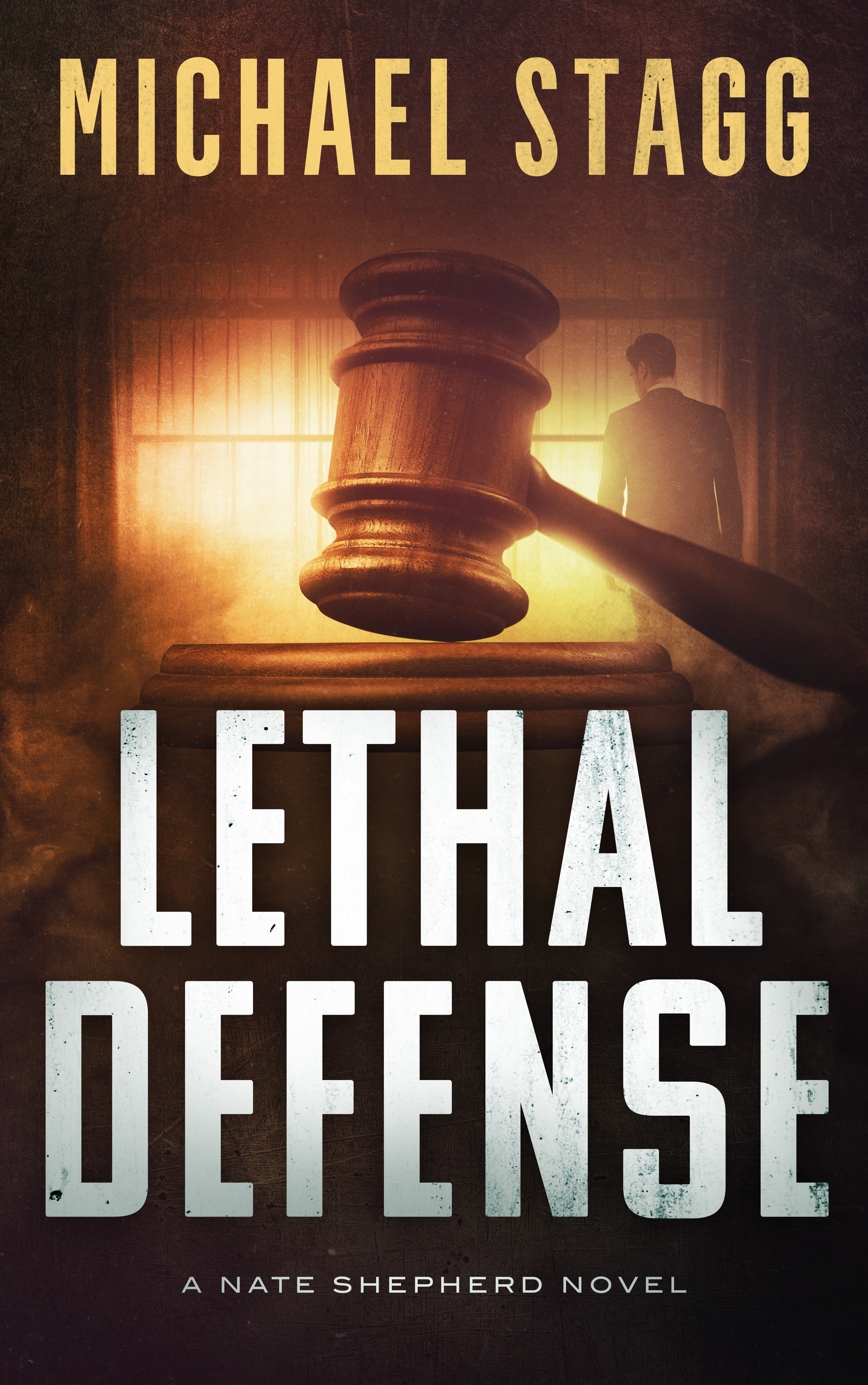 A client savagely kills a man to protect a friend. A lawyer with secrets must prove it was justified.

Attorney Nate Shepherd left a big firm to go out on his own. He sees nothing but opportunity when an out-of-town lawyer wants to hire him as local counsel on a high-profile murder case. Though his family worries that the case hits too close to home, Nate joins the defense team.

When circumstances force him to take on a bigger role, Nate ignores his family’s fears and throws himself into his client’s defense. But as he digs deeper, every aspect of the case raises memories of a terrible event that Nate has tried his best to bury.

Battling an aggressive prosecutor in court and a dogged reporter outside it, Nate fights to prove that his client’s brutal, bloody slaying of an evil victim was right. But when Nate’s own story is exposed, it threatens his client’s freedom … and Nate’s carefully constructed life.

Can Nate fend off his own demons long enough to save his client?

Buy Lethal Defense and step into the courtroom today!