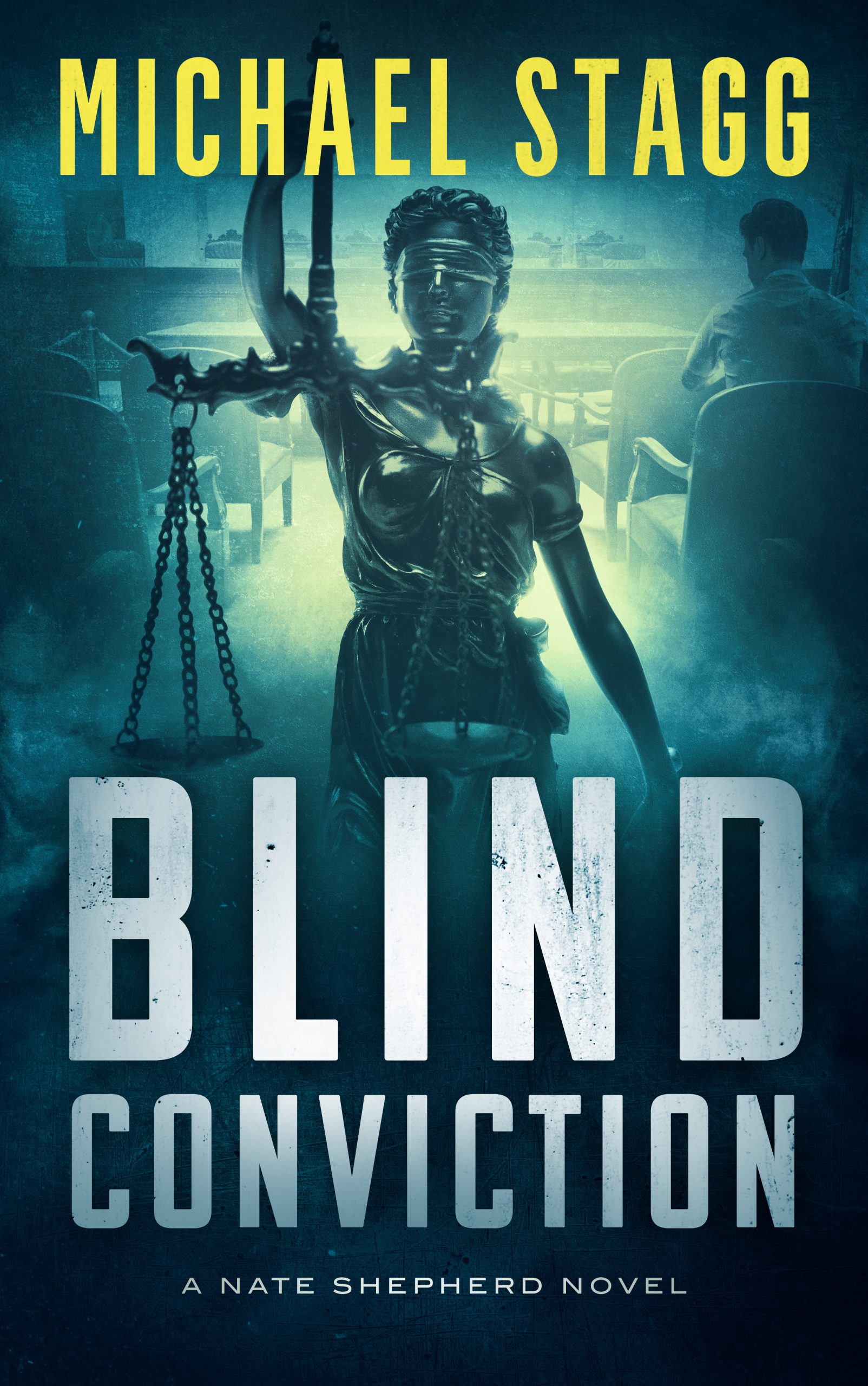 A vicious attack leaves a woman near death. The evidence points to one man. Only Nate Shepherd stands in the way of a conviction.

Attorney Nate Shepherd doesn’t want to take on an attempted murder case. But when people he trusts ask him to get involved, Nate agrees to represent the hard-working farmer who’s been accused of trying to kill his brother’s fiancée.

By the time Nate steps in, law enforcement has already gathered a mass of evidence to bury his client. With the help of a diligent associate, a dogged investigator, and a dangerous bail bondsman, Nate unearths a web of money and motives that only raises more questions. But while Nate digs deeper to prove his client’s innocence, a zealous prosecutor steamrolls on toward a conviction, relentlessly building a case to put Nate’s client away for life.

As Nate fights for his client, a family fractures, friends are endangered, and a farm-tough victim struggles to recover. And all the while, a hard truth gnaws at Nate:

If his client didn’t do it, then who did?