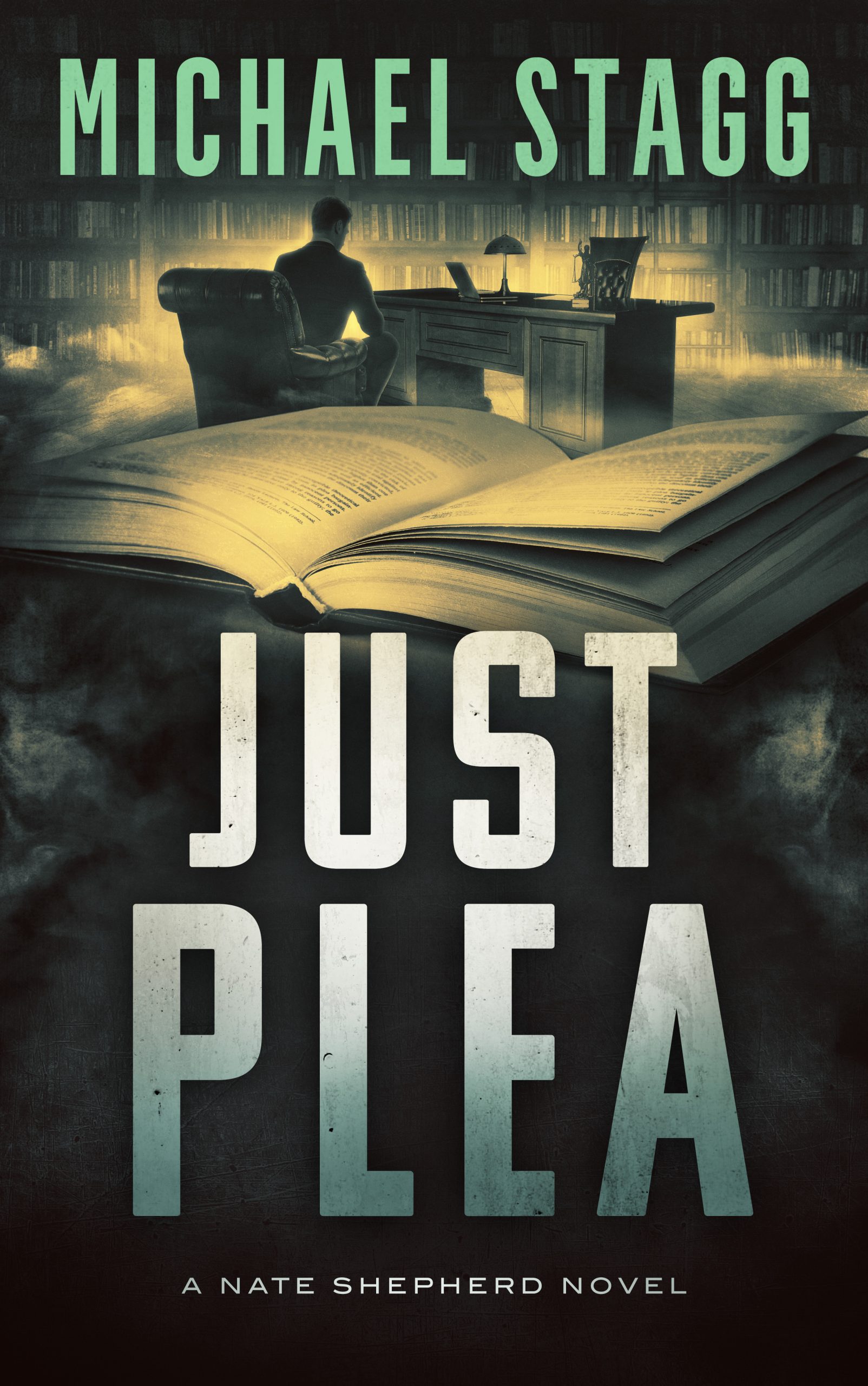 A bloody van. A motive. No alibi.

Nate’s next case is not looking great.

Attorney Nate Shepherd’s newest client stands accused of a fatal hit and run. While Nate doesn’t believe that the CEO of Carrefour’s largest charity would ever smash into a person and flee the scene, a blood-streaked van says otherwise.

A free-wheeling prosecutor is certain that Nate’s client did it and more, that the killing wasn’t an accident at all. With help from old friends and an intriguing new one, Nate uncovers incriminating acts, secret relationships, and a massive motive that has him scrambling for answers.

As the case gets worse, Nate fights to craft a defense. But as trial approaches, one risk grows until it looms over everything else:

Will Nate destroy his client’s life by saving his freedom?