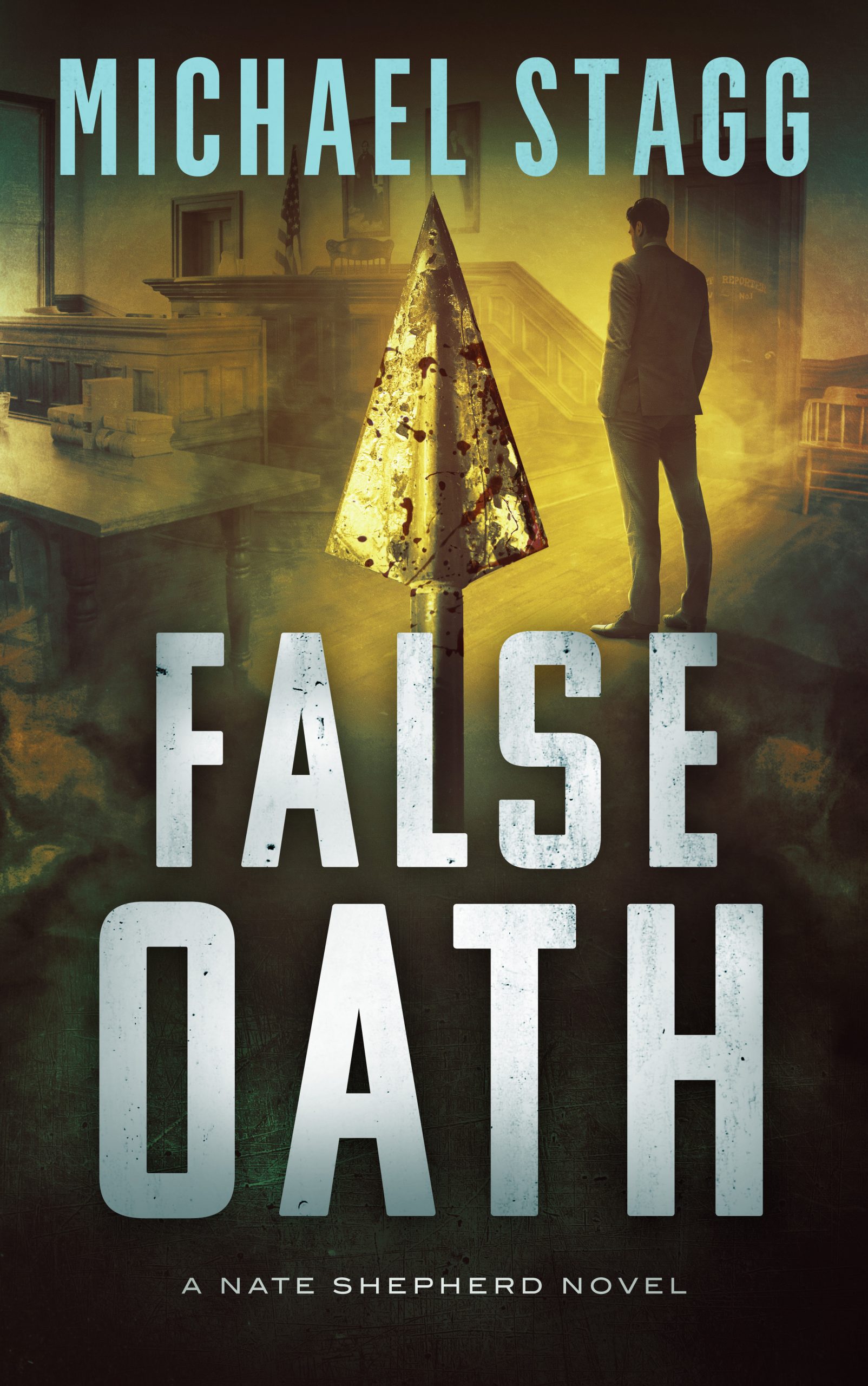 Two brothers. One accused of a horrific crime. The other chasing a golden future. And an attorney navigating between both.

Fresh off his latest case, attorney Nate Shepherd takes in some local high school football, hoping that a Friday night under the lights will give him a chance to relax with his family. It does—until the quarterback’s brother is arrested in the middle of the game.

Nate jumps in to represent the brother, who stands accused of a crime far worse than anyone imagined. As the Internet rains fury down on his new client and a merciless prosecutor maneuvers to put the young man away, Nate scrambles to find out what happened and why. But no one, anywhere, seems to be telling him the whole truth.

Nate struggles to build a defense, unwinding a spool of facts that threatens to spill over into his own family’s lives. And with each revelation, the conflict grows until a new danger arises:

Will their secrets tear the brothers apart?